Christchurch, or Ōtautahi, is New Zealand’s third-largest city, located on the east coast of what until just a few years ago was simply called the “South Island”, now Te Wai Pounamu. In 2017 Christchurch had its 161st anniversary, making it New Zealand’s oldest city. The history of the country and the settlement of the region actually goes back many more centuries, but it took a while for the forms and the bureaucrats authorised to fill them out to find their way to this part of the world…. 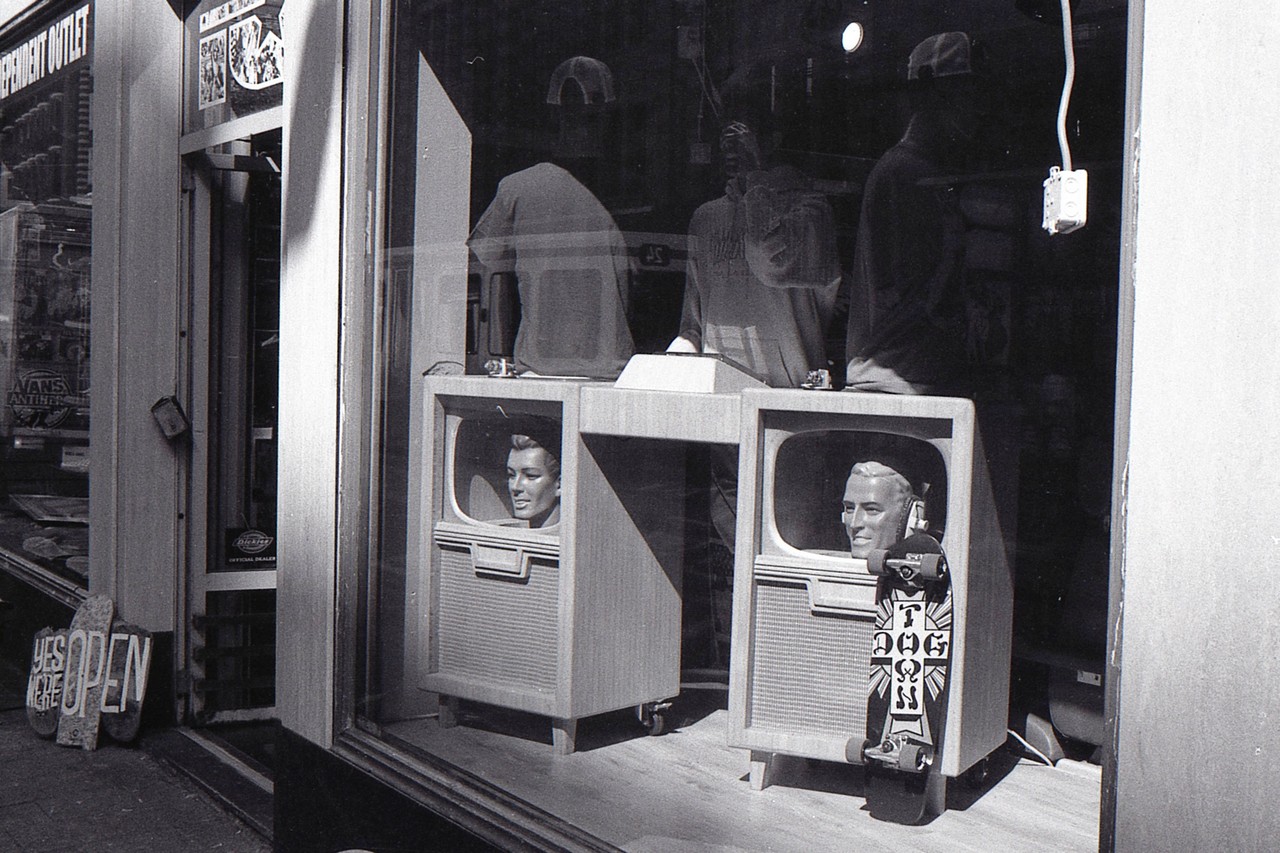 (Much older than Christchurch: Amsterdam. Since I write this before leaving Berlin, I have to use photos I have taken somewhere else.)

Christchurch is regarded as New Zealand’s most English city. I have never been to England, so my associations with the place are largely restricted to a few familiar clichés: taking tea at 5 o’clock, drizzle, John Cleese and the Ministry of Silly Walks. As New Zealand’s most English city, Christchurch is presumably one of the most European cities in the southern hemisphere. Maybe everything will be just like it is here in Germany, plus penguins, hobbits and driving on the left. In any case, I will be out to explore the differences – or maybe it will be even more interesting to spot the similarities.

Christchurch, or rather the port of Lyttelton located within the city limits – which has a long and eventful history – has long been a point of departure for expeditions to the Antarctic. Robert Falcon Scott drank his last civilised cup of tea here in 1910 before setting off on the ill-fated Terra Nova expedition. And the USA and Italy (?!) use Christchurch as the base for their Antarctic programmes..

On 22 February 2011, Christchurch suffered a horrendous earthquake. 185 people died, and 5900 were recorded as injured. More than 12,000 buildings had to be pulled down. And because the city was built on ground that was drained, but not fully dry, a phenomenon called “liquefaction” occurred.

Even the word makes you shudder – the solidity of the ground beneath our feet is one certainty we have in an uncertain world, the one thing we can rely on. So I can only imagine the horror of this solid element being transformed into a liquid, volatile medium, as if the earth was trying to shake off our species and the vanity of all its works.
I hope I never experience such a thing, but I would very much like to talk to people who have – maybe because our certainties are fading fast on other fronts as well – in the economy, politics and culture, for example. It feels as if all this pent-up pressure could be released in some kind of cataclysm. The social foundation underpinning our existence may not be as firm as we used to think.

Since the 2011 earthquake, Christchurch has reinvented itself, a process that is still going on today. Some praise the bold urban planning decisions being made, while others see the rebuild as a driver of gentrification.

I am particularly pleased that Christchurch, on the east coast of the South Island, is the starting point for a daily return trip by rail across the New Zealand Alps to the West Coast. I am looking forward to that with all the enthusiasm of a young hobbit – but will the coffee be as good as it is on the Deutsche Bahn trains in Germany?*

*  People often laugh when I say this, but for me there’s nothing to beat the filter coffee you get on the restaurant car of DB trains! 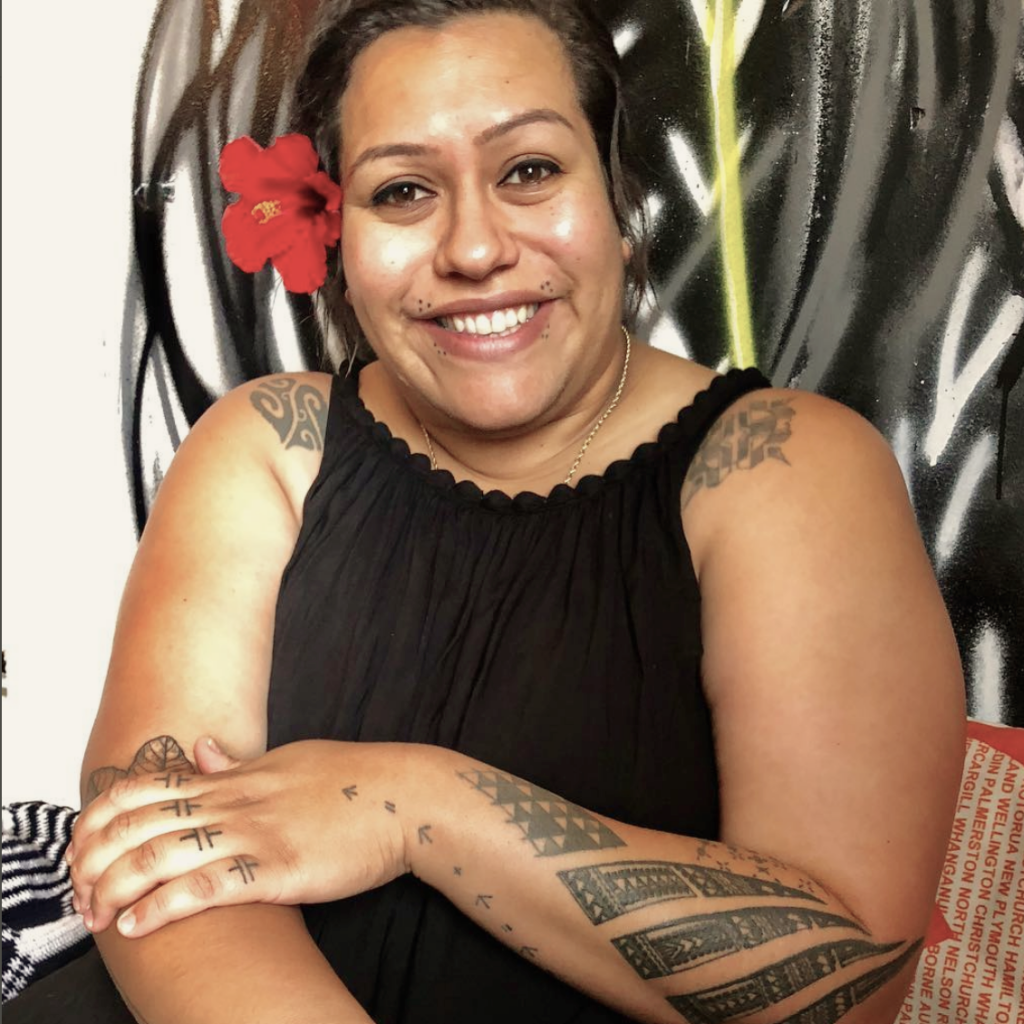 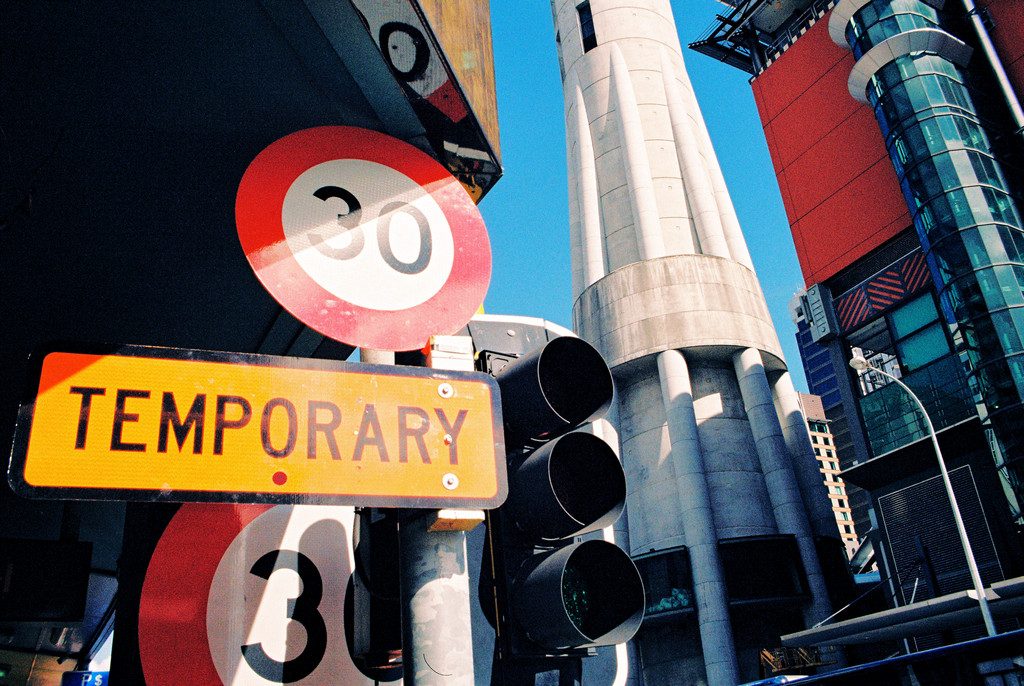 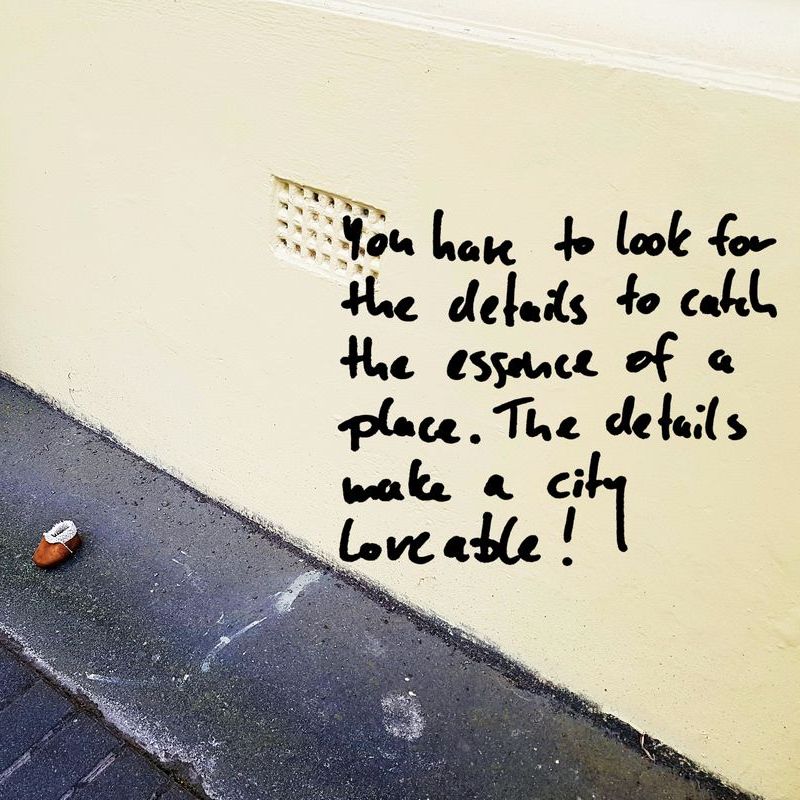 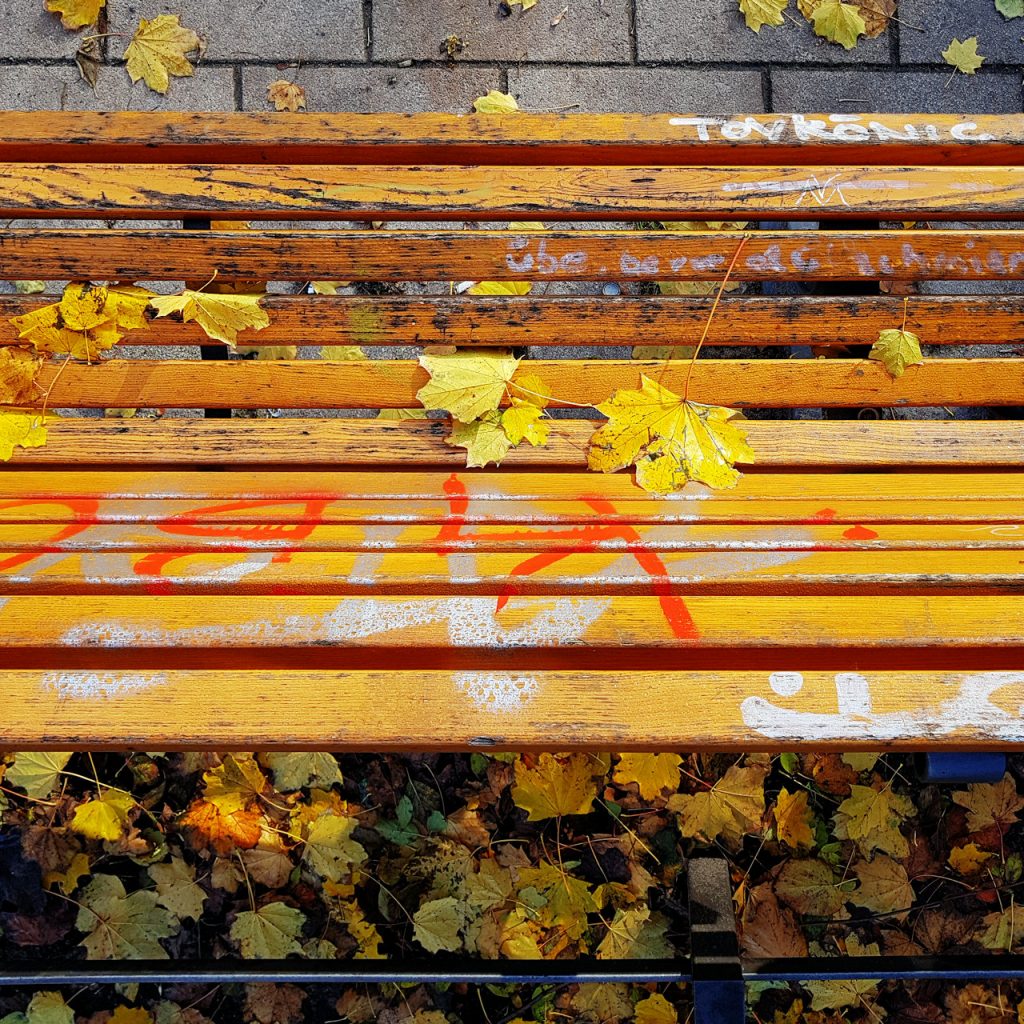 Günther, your prize is waiting for you …
How it all began ... 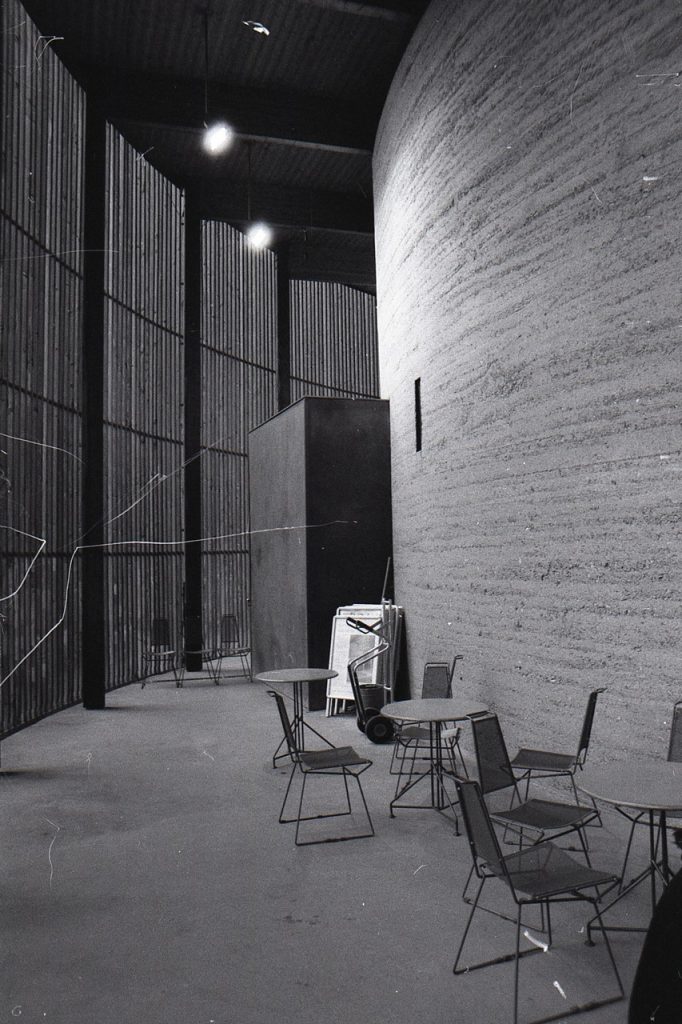 Same same but different
Everything is different in New Zealand, they say: Christmas is in summer, which is in winter. Water goes down the plughole in the same direction as in Germany, which is